Looking back at history, order of birth among siblings in families of various cultures and race forms an important concept, which can cast light on how siblings in pursuits of academic success are thriving compared to one another. It comes only naturally that individual child grows differently as one progresses throughout his/her life. We can thus assume that those who are born first can deliver the results significantly or otherwise different from those were born later on. More specifically, their academic triumphs can be of various magnitudes based on their nurture experience form parents. It is also not surprising that their temperaments are largely dependent on their first group experience.

As said by Adler, temperament features and personal behaviors are directly influenced by how one progresses throughout one’s life, which, in turn, is contingent with birth order. This research was done with a purpose to examine the correlation between birth order and academic accomplishments, which furthermore gives way to understand the aforementioned correlation more deeply.

Our research is done with a purpose to examine whether the order of birth is somehow associated with academic accomplishments of Level 2 CPFS students of Westminster International University in Tashkent. We used a descriptive approach in our studies here and its locale is Westminster International University in Tashkent, with a total population of 170 CPFS Level 2 students registered in 2019-2020. We used Sloven’s Sampling approach with an error margin of 5 percent and the size of population of 140 respondents. We tailored questionnaires to use them in collecting data among respondents.

As per problems statement, results were a larger number of respondents with middle children with superior academic achievements. Similarly, a p value of 0.586 was found and as it surpasses a 0.05 threshold it unveils no significant correlation between the respondent’s order of birth and their corresponding academic hachements. Thus, we accept the null hypothesis. 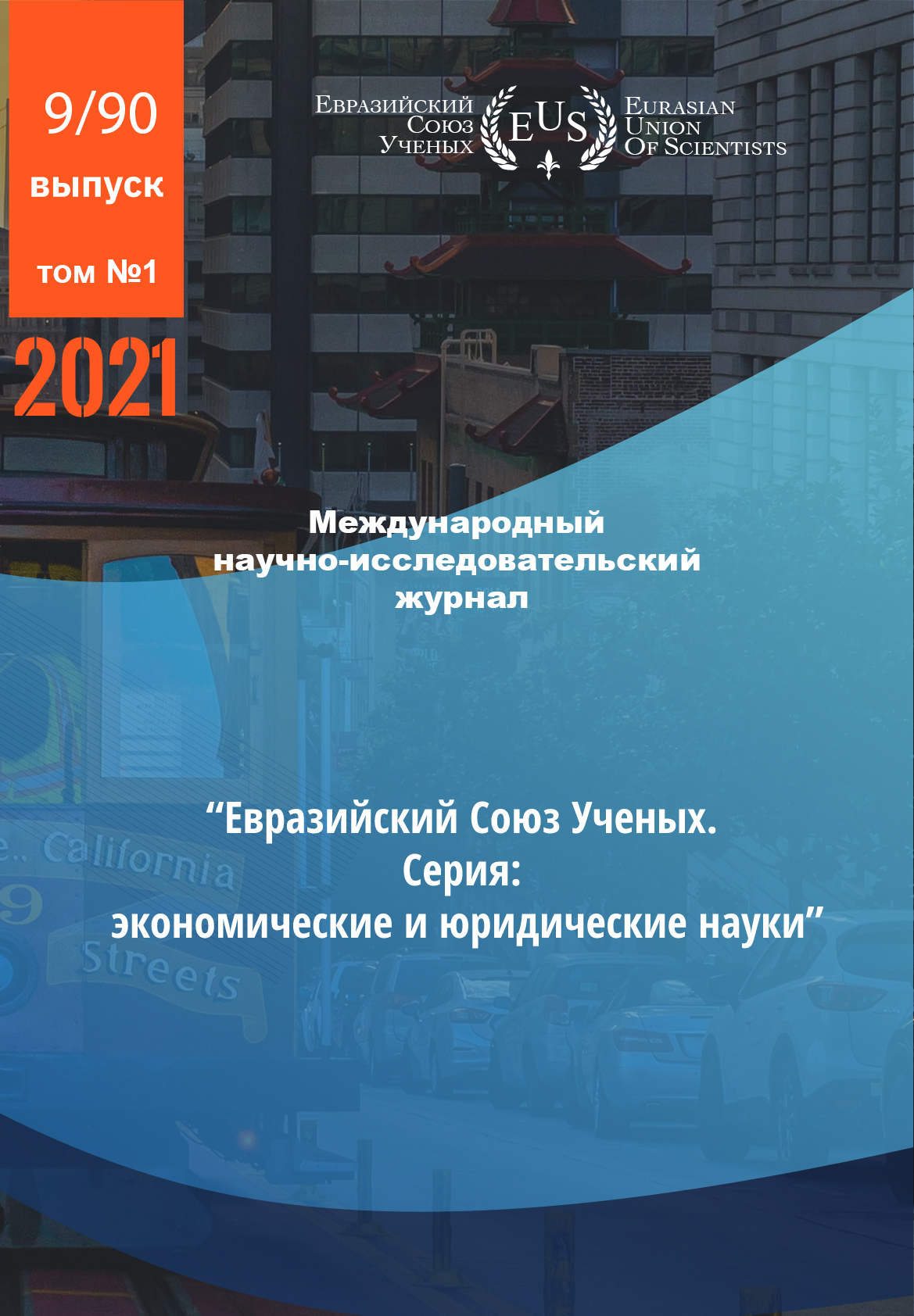 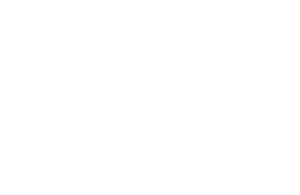